Changes in the Domestic Animals Amendment (Restricted Breeds) Bill 2011 have meant that veterinary CERTIFICATION of breeds has started to be requested by owners. This is particularly relevant at the moment for Pitbull terriers.

A dog that meets the description of a dog in this Part is an American Pit Bull Terrier; except A dog in respect of which the owner has one of the following certificates stating that the dog is an American Staffordshire Terrier –

a. a pedigree certificate from the Australian National Kennel Council;

b. a pedigree certificate from a member body of the Australian National Kennel Council;

c. a pedigree certificate from a national breed council registered with the Australian National Kennel Council;

d. a certificate signed by a veterinary practitioner stating, or to the effect, that the dog is of a particular breed.

However many vets do not feel it is possible to certify a dogs breed by appearance alone. The Australian Veterinary Association (AVA) has said that;

"... AVA members would not be willing to provide certification of dogs of unknown breed based on physical examination. Certification would require substantially more evidence than appearance, and would have to include DNA evidence of specific breed signatures..." 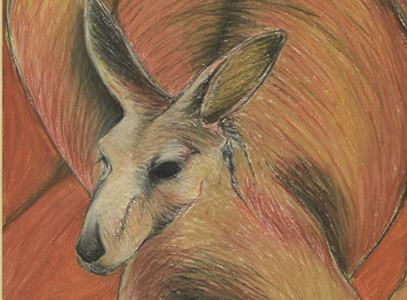