Desexing early is a widely recommended procedure amongst vets. Why?

Desexing females before their first season is recommended uniformly by vets and strongly encouraged by your council.

Mammary cancer later in life is much more likely in girls that were desexed late. Each season your pet experiences increases its risk of mammary cancer by up to 70 percent, regardless of whether you desex them down the track.

Later in life, undesexed girls can develop a life threating infection called pyometra. They can’t get this if they don’t have a uterus.

Being desexed prevents girls coming on heat, a messy affair which may also pose some tricky behavioural problems.

What about the boys?

Entire male dogs are more likely to be strong willed and a bit more territorial. Whilst it is absolutely possible to have a well behaved , lovely entire male dog, there is a much greater need for obedience training. At least level 2 obedience with your local club is strongly recommended. Failure to properly socialize an entire male dog can result in aggression problems later. Aggression, sadly, is still the number one reason healthy dogs are euthanised in Australia.

Dogs with testicles are more likely to get prostate disease and they can get testicular cancer.

Undesexed male cats have an awful smelling urine and are much more likely to “spray” ie. Mark their territory (your door jams) with urine! Ewww! 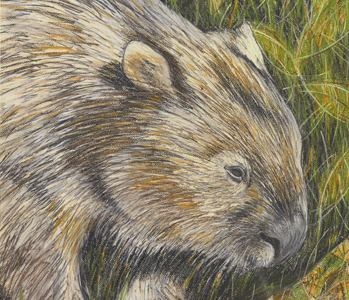